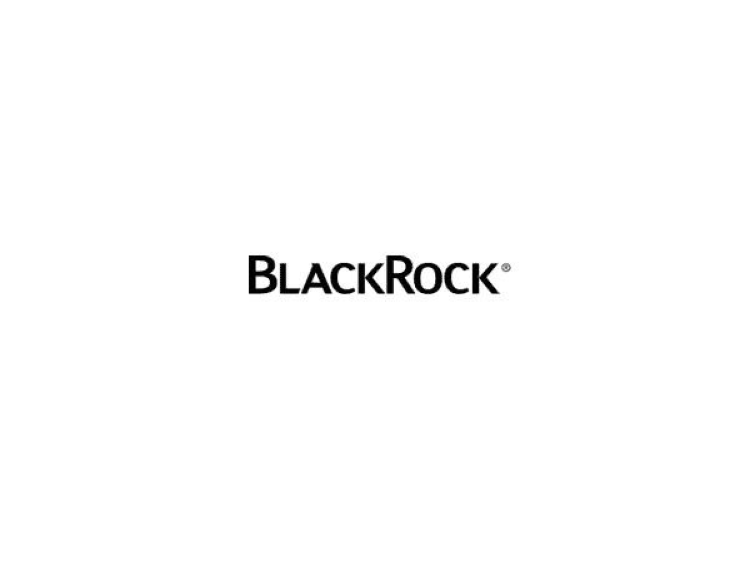 BlackRock ETP Landscape: Global flows into ETPs reached $90.8B in August, a marked pickup from July ($77.3B).

Equity flows increased to $66.2B from $53.3B in July, despite choppy market sentiment.

Fixed income flows remained steady at $23.6B, while commodity ETPs registered their third consecutive month of outflows (-$1.9B).

Beneath the surface, the defensive rotation continued, with inflows tilted towards tech and healthcare ETPs at the expense of cyclicals.

This also came through in fixed income, with rates and investment grade (IG) credit leading the inflows.

As equity flows increased in August, investors showed a clear preference for quality and defensive exposures. On a regional basis, US equity ETPs accounted for 72% ($48.3B) of total equity flows vs. 47% in July ($25.1B). Net allocations to emerging markets (EM), Japan and Europe – which tend to be cyclically-tilted – made up just 5% ($3.1B) of equity flows in August vs. 18% in July. Within these more cyclical regions, EM equity ETPs were the largest gatherers, with $3.1B added.

The preference for defensives was also a key theme in sector and factor flows in August. Buying in tech and healthcare sector ETPs continued, with investors adding $4.8B and $2.7B, respectively. Flows into cyclical sectors waned, with industrials (-$1.5B) and energy ETPs (-$1.3B) recording outflows – although financials bucked the trend, gathering $2.9B.

Quality was the only factor to gain inflows in August ($1.8B), as was the case in July, when investors added $2.9B. In contrast, value ETPs saw $0.4B of outflows in August, following on from $2.4B of selling in July.

Fixed income ETP flows also showed a preference for defensive and higher quality exposures in August. Rates ($5.2B) and IG ($6.4B) were the most popular exposures, with IG inflows c.9x higher than in the previous month. High yield (HY) credit ETPs also gained $1.2B, reversing the $1.0B of outflows in July. Despite lower inflation expectations, inflation-linked bond ETPs continued to gain inflows ($3.7B), albeit slightly less than in July ($4.5B).

Elsewhere in fixed income, emerging market debt (EMD) ETPs recorded $0.9B of selling. This was the first outflow month for the exposure since the record $8.1B of selling in March 2020.

Commodity selling continued for a third consecutive month in August, with $1.9B of outflows – the largest since March (-$6.3B). The outflows were driven by $1.3B of selling out of gold ETPs, but came from across the board (in contrast to June and July, when small inflows into gold and broad commodity ETPs helped to offset outflows from other exposures).

Commodity flows continued to diverge on a regional basis, in a repeat of July’s trends: US-listed ETPs recorded $2.1B of selling, while EMEA-listed ETPs gained $0.4B of inflows. In contrast to outflows at the global level, strong buying of gold ETPs meant the exposure accounted for almost all EMEA-listed commodity ETP inflows, with $0.6B added in August (on top of the $1.0B added in July).

So far this year, net flows into commodity ETPs remain in negative territory, with $3.3B of outflows overall – predominantly from gold and crude oil ETPs

Sustainable ETP flows were muted in August, with net inflows into US and EMEA-listed products falling to $8.3B from $12.2B in July. As a result, August was the second-lowest inflow month this year for sustainable ETPs, only surpassing the $5.8B added in May.

The bulk of sustainable flows in August went into EMEA-listed products, which recorded $5.3B of net inflows. Buying was dominated by ‘ESG Best-in-Class’ ETPs, with $3.3B of inflows spread across global equities ($1B), US equities ($0.8B), and European fixed income exposures ($0.6B). Climate strategies contributed $0.5B of EMEA-listed inflows in August – their third-highest inflow month this year, and the highest since March’s record $0.8B.

Breaking down flows into US-listed sustainable ETPs in August ($2.9B), reduced buying of ESG optimised strategies was a key driver behind the fall. ESG optimised ETPs had dominated flows in previous months, but recorded just $0.9B of inflows in August vs. $2.1B in July. US-listed climate strategies recorded $0.5B of buying, and flows into screened strategies hit $0.4B – close to their all-time monthly record set in February this year ($0.5B).

ETFGI report on ETFs and ETPs in Europe – August 2021