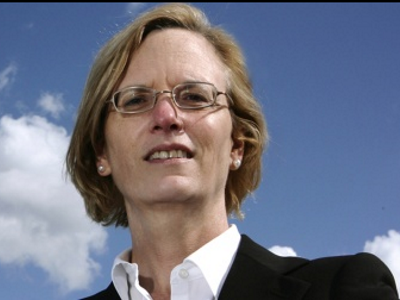 Record levels of assets were also reached at the end of November for equity smart beta ETFs/ETPs listed in the United States at US$444.96 Bn and in Canada with US$11.00 Bn.

“The US market had a good month in November with the S&P 500 up 3.7% and the DJIA increased 5.9. The strong dollar caused currency headwinds for international markets. The S&P Developed Ex-U.S. BMI declined 1.8% while the S&P Emerging BMI was down 4.7%. In Europe S&P Europe 350 gained 1.24% in November, with almost all the gains attributable to the U.K. pound rising faster than the British stock market fell. During November the VIX declined dramatically by 21.9%” according to Deborah Fuhr, co-founder and managing partner at ETFGI.

Year to date through the end of November, 208 new smart beta equity ETFs/ETPs were launched by 67 providers across 48 index providers in 18 countries, while 37 products were delisted from 18 different providers.

iShares gathered the largest ’smart beta‘ equity ETF/ETP net inflows in November with US$2.65 Bn, followed by Vanguard with US$1.92 Bn and Guggenheim Investments with US$652 Mn net inflows.

YTD, iShares gathered the largest ’smart beta‘ equity ETF/ETP net inflows year to date in 2016 with US$30.97 Bn, followed by Vanguard with US$11.47 Bn and Charles Schwab Investment Management with US$4.46 Bn net inflows.

ETFGI report on ETFs and ETPs in Europe – October 2020

ETFGI : Assets in ETFs/ETPs listed globally have gathered a record US$539.58 billion at the end of October 2020