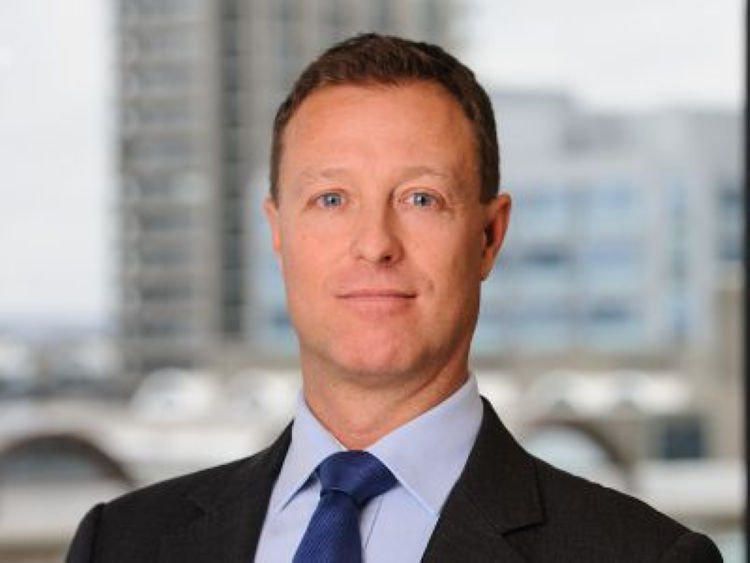 ‘Buys’ in equity-based ETFs mirrored ‘sells’ during the month. Activity in the asset class represented 49% of the total notional volume, lagging the previous 12-month rolling average by 11 percentage points.

All figures in brackets refer to the previous 12-month rolling average. Buy/sell percentages are calculated at an individual asset class level.U.S.-LISTED ETFs

There were seven fixed income products among April’s most heavily-traded European ETFs, with the iShares $ Corporate Bond UCITS ETF ranked first. This is the fund’s third consecutive appearance in the top ten list this year.

As a percentage of total notional value, equities accounted for 44% and fixed income for 49%, with the remainder comprising commodity and specialty ETFs.

The proportion of U.S. ETF trades executed on the platform via the Tradeweb AiEX tool was 36%.

Adam Gould, head of U.S. equities at Tradeweb, said: “With equity markets reversing from the sell-off in March, institutional activity on our U.S. ETF platform normalized somewhat in April, although trading remained at an elevated pace. Average daily volumes were up 125% year over year, with an even larger portion than usual of our volumes coming across fixed income ETFs.”

Data is derived from trading activity on the Tradeweb Markets institutional European- and U.S.-listed ETF platforms.